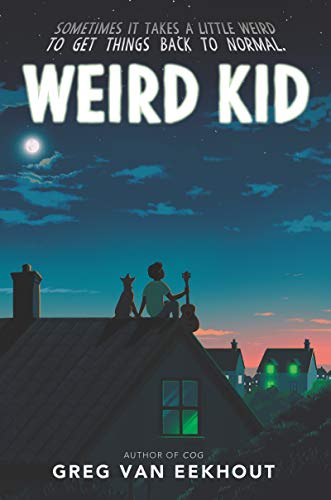 From the author of Cog and Voyage of the Dogs, Weird Kid is a hilarious and heartfelt homage to everyone who feels like they don't belong. Perfect for fans of Gordon Korman and Stuart Gibb. Jake Wind is trying to stay under the radar. Whose radar? Anyone who might be... 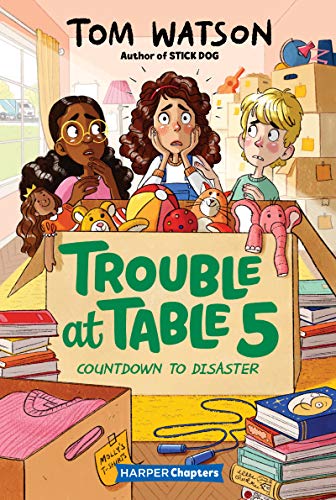 Trouble at Table 5 #6: Countdown to Disaster

From the author of Stick Dog comes the sixth book in a highly illustrated early chapter book series about three best friends whose plans, missions, and schemes are sure to shake up their school. Uh-oh! Molly's parents have a secret. They want to move to a new house - may 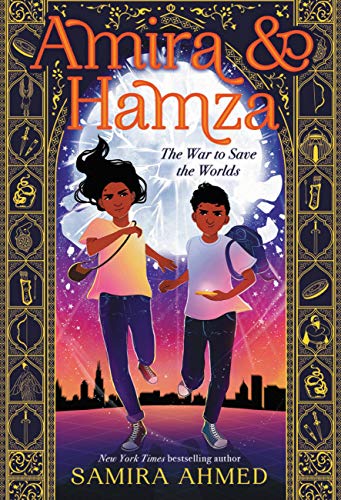 Amira & Hamza: The War to Save the Worlds

On the day of a rare super blue blood moon eclipse, twelve-year-old Amira and her little brother, Hamza, can't stop their bickering while attending a special exhibit on medieval Islamic astronomy. While stargazer Amira is wowed by the amazing gadgets, a bored Hamza wanders off, stumbling across the mesmerizing and... 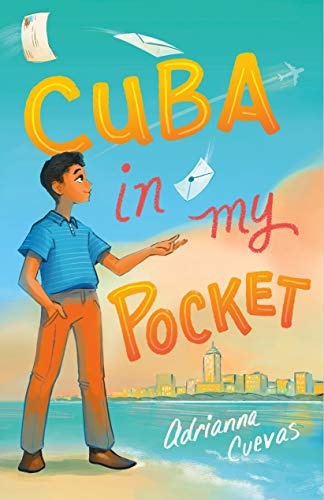 Cuba in My Pocket

"I don't remember. Tell me everything, Pepito. Tell me about Cuba."When the failed Bay of Pigs invasion in 1961 solidifies Castro's power in Cuba, twelve-year-old Cumba's family makes the difficult decision to send him to Florida alone. Faced with the prospect of living in another country by himself, Cumba tries...

How to Find What You're Not Looking For

Twelve-year-old Ariel Goldberg's life feels like the moment after the final guest leaves the party. Her family's Jewish bakery runs into financial trouble, and her older sister has eloped with a young man from India following the Supreme Court decision that strikes down laws banning interracial marriage. As change becomes... 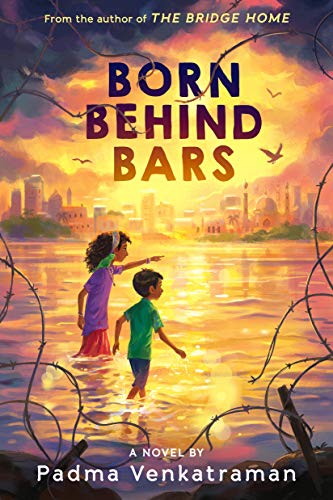 Kabir has been in jail since the day he was born, because his mom is serving time for a crime she didn't commit. He's never met his dad, so the only family he's got are their cellmates, and the only place he feels the least bit free is in the... 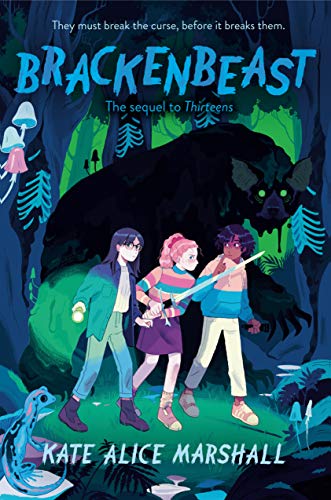 Last Halloween, Eleanor, Pip, and Otto narrowly escaped the clutches of the evil January Society and their leader. But life in the too-quiet Eden Eld isn't safe just yet: according to the bargain they made with Mr. January, it's now his sister's turn to hunt the three of them. And... 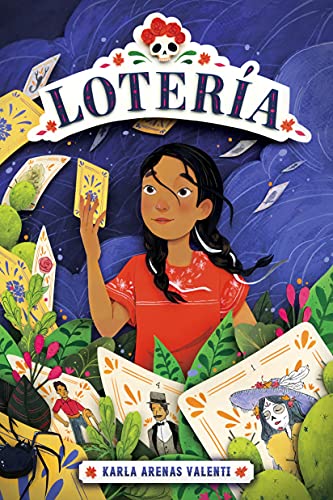 A perilous game of chance.A journey among myths and monsters.A girl whose fate hangs in the balance... It is the hottest hour of the hottest day in Oaxaca City when Life and Death walk into town, ready to begin a new game of la Lotería. But first, they need a... 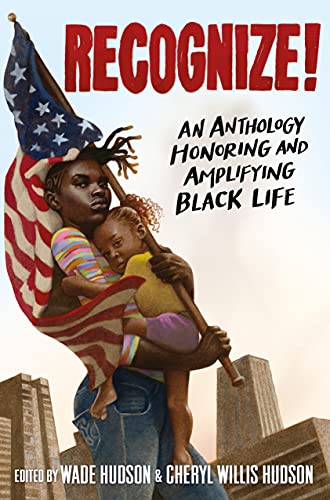 "A multifaceted, sometimes disheartening, yet consistently enriching primer on the unyielding necessity of those three words: Black Lives Matter." -Kirkus Reviews, Starred Review BLACK LIVES HAVE ALWAYS MATTERED. Prominent Black creators lend their voice, their insight, and their talent to an inspiring anthology that celebrates Black culture and Black life... 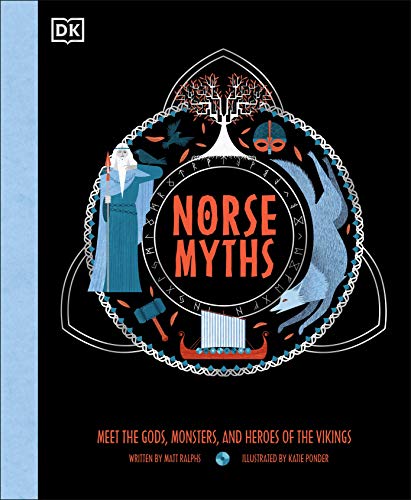 Exciting stories, extraordinary creatures, and compelling gods, goddesses, and heroes come together in this compendium of Norse myths--first told long ago by the Vikings. Perfect for children ages 7 to 9, this collection contains more than 30 enthralling new retellings.Read about Thor, the god of thunder and how he once... 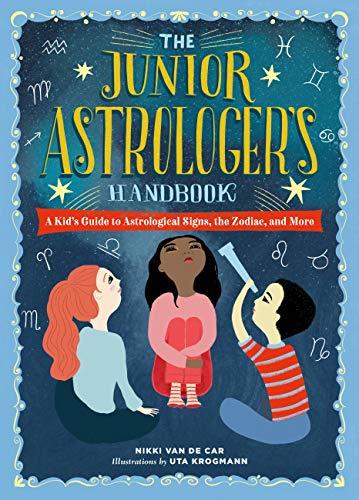 The Junior Astrologer's Handbook: A Kid's Guide to Astrological Signs, the Zodiac, and More

Harness the power of your signs to navigate friendships, family, and school. Invoking mindfulness, self-care, creativity, and a connection with nature, The Junior Astrologer's Handbook is the perfect guide to teach young readers the art of astrology. 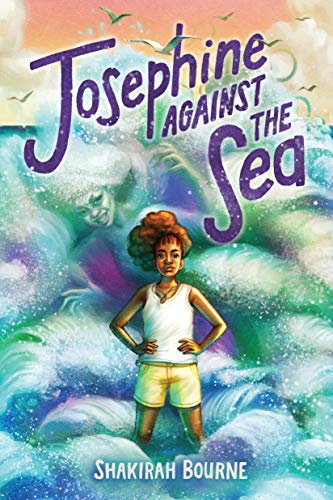 Josephine Against the Sea

Meet Josephine, the most loveable mischief-maker in Barbados, in a magical, heartfelt adventure inspired by Caribbean mythology.Eleven-year-old Josephine knows that no one is good enough for her daddy. That's why she makes a habit of scaring his new girlfriends away. She's desperate to make it onto her school's cricket team... 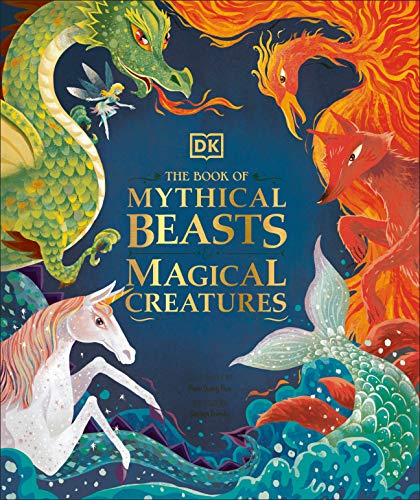 The Book of Mythical Beasts and Magical Creatures: Meet your favourite monsters, fairies, heroes, and tricksters from all around th

Enter the enchanting world of mythical creatures and explore the history behind them in this beautifully illustrated compendium for kids aged 7 to 9.You'll meet an incredible cast of mind-boggling fictional animals from all around the world. Say hello to Bigfoot in the forests of North America and learn about... 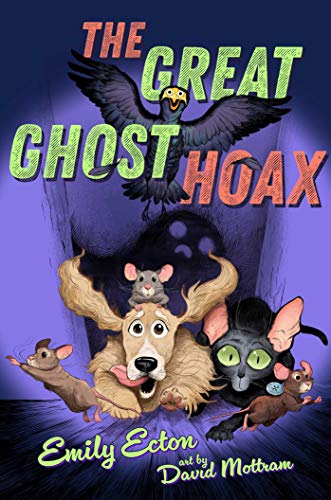 Butterbean is bored. She and the other pets pulled off a heist once, but that was like a million years ago. Nothing exciting has happened since then. That is, until Mrs. Third Floor shows up at their apartment, convinced there's a ghost in the building. Mrs. Third Floor's rental unit...

Mindy Kim loves food - from her beloved Korean staples to pizza! When a local pizza place advertises a trivia competition, Mindy can't believe that the big prize is unlimited pizza for a whole year! Mindy is confident she and her dad can take the top spot. But Dad is... 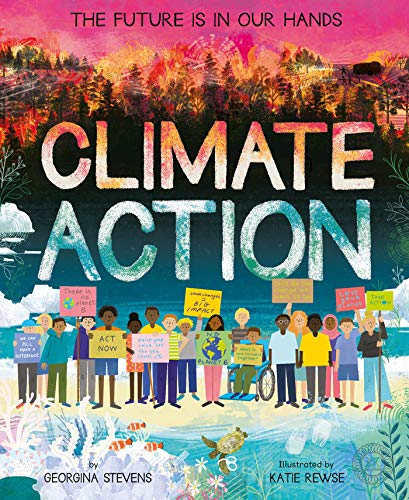 Climate Action: The Future is in Your Hands

In this book about climate change, we share the facts. But we also share hope.Learn about the causes of climate change and how it is affecting our world. Explore the human impact and what it means to have a carbon footprint. Read about innovative ideas for tackling climate breakdown. Be...