As assassins with book binding hobbies (book-fu!?) go, the character John Wick is pretty darn awesome. And between the Wick cannon (HA!), brilliant cameos in Toy Story 4 and Always Be my Maybe, rumors of his entry into the Marvel pantheon, and developing the recently announced Bill and Ted 3, actor Keanu Reeves is in the midst of a massive Keanuaissance.

Here’s what to watch/read after you’ve watched any/all of the above and while you’re waiting for what’s next.

Great Commentaries on the power of the Wickverse

The Poetic Action Storytelling of the ‘John Wick’ Franchise

How John Wick changed action movies and no one noticed

As a Toledo Lucas County Public Library cardholder you have access to resources throughout the state of Ohio, because we participate in a library consortiums called Search Ohio and OhioLink. To request these items they must be available in the catalog. Ask a librarian for more information. 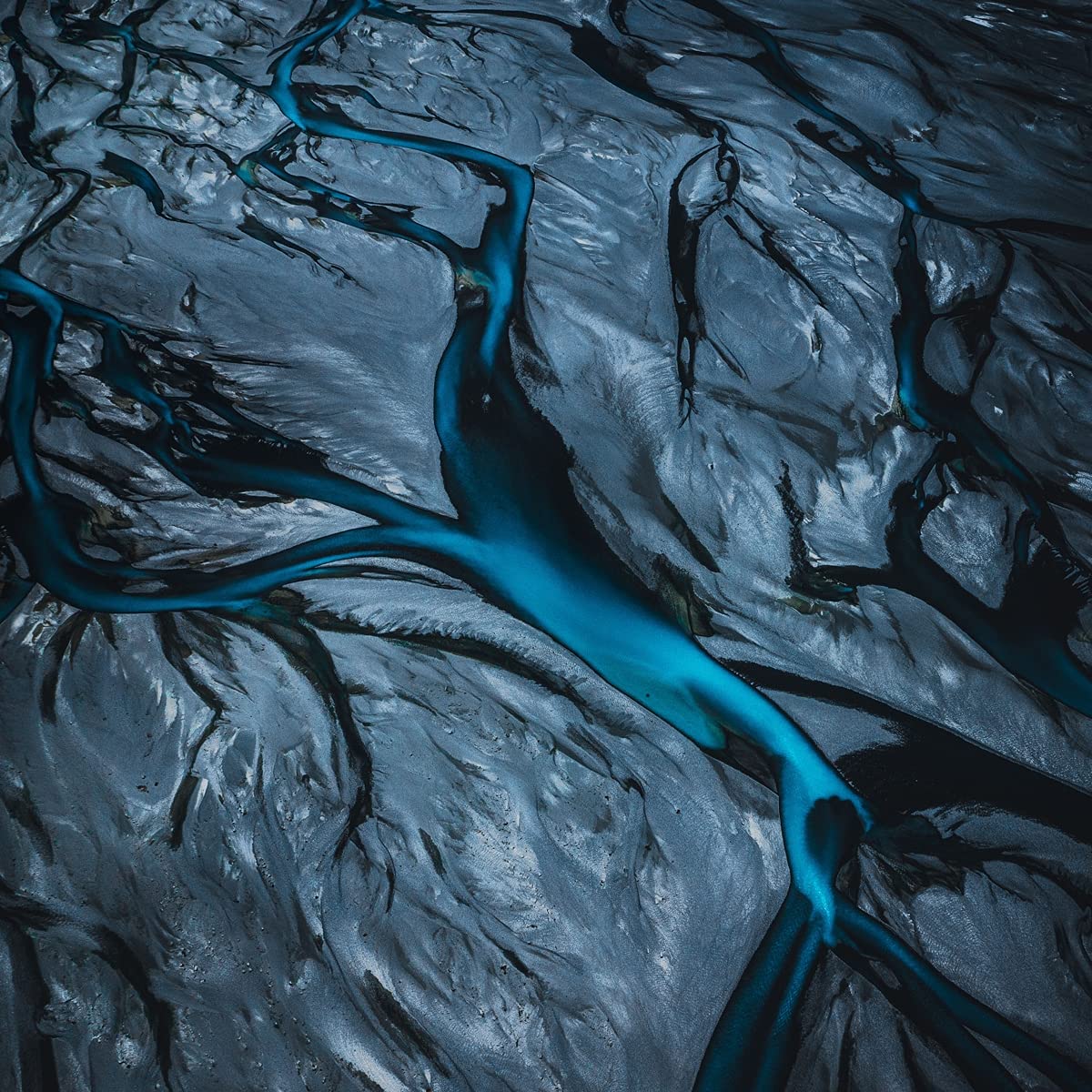 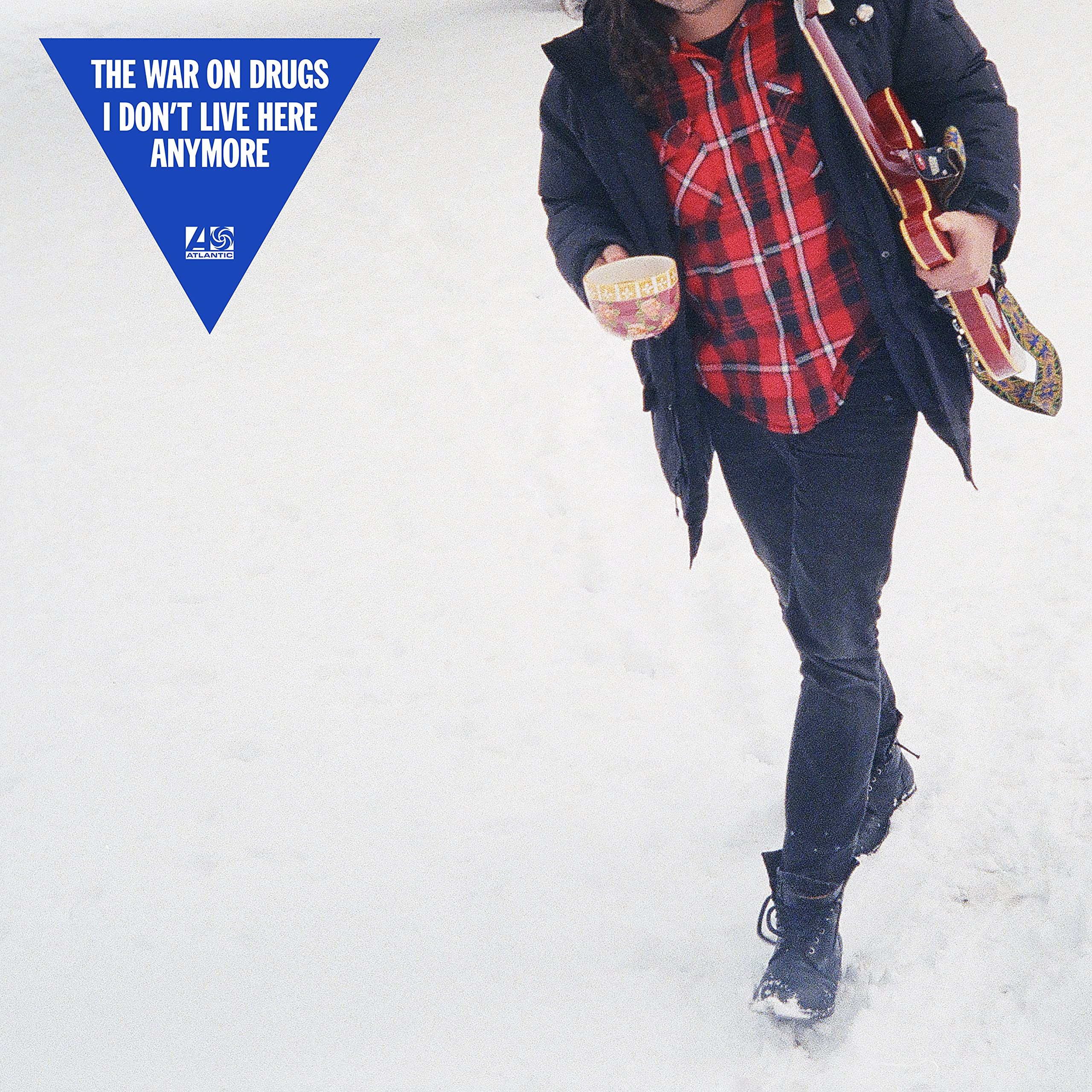 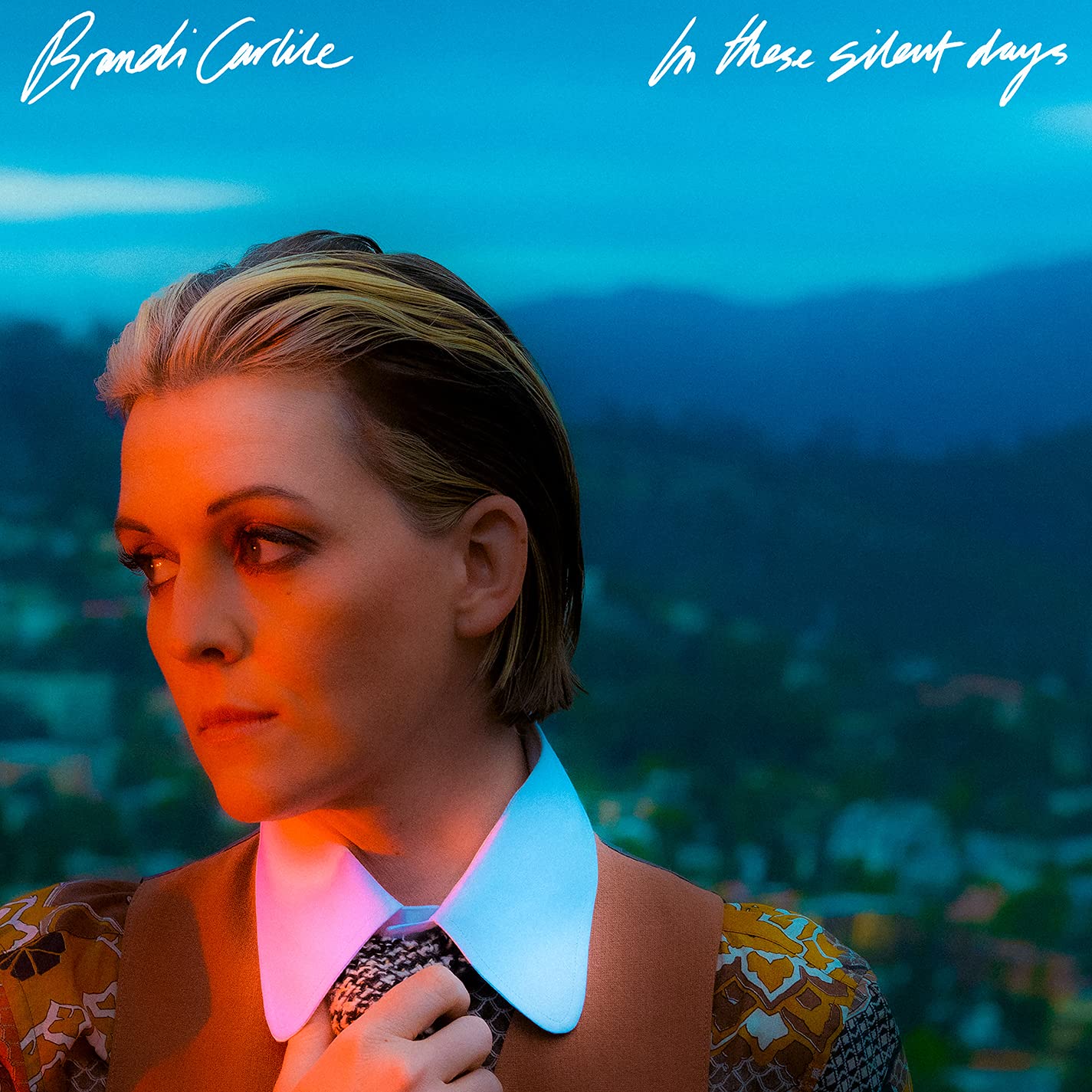 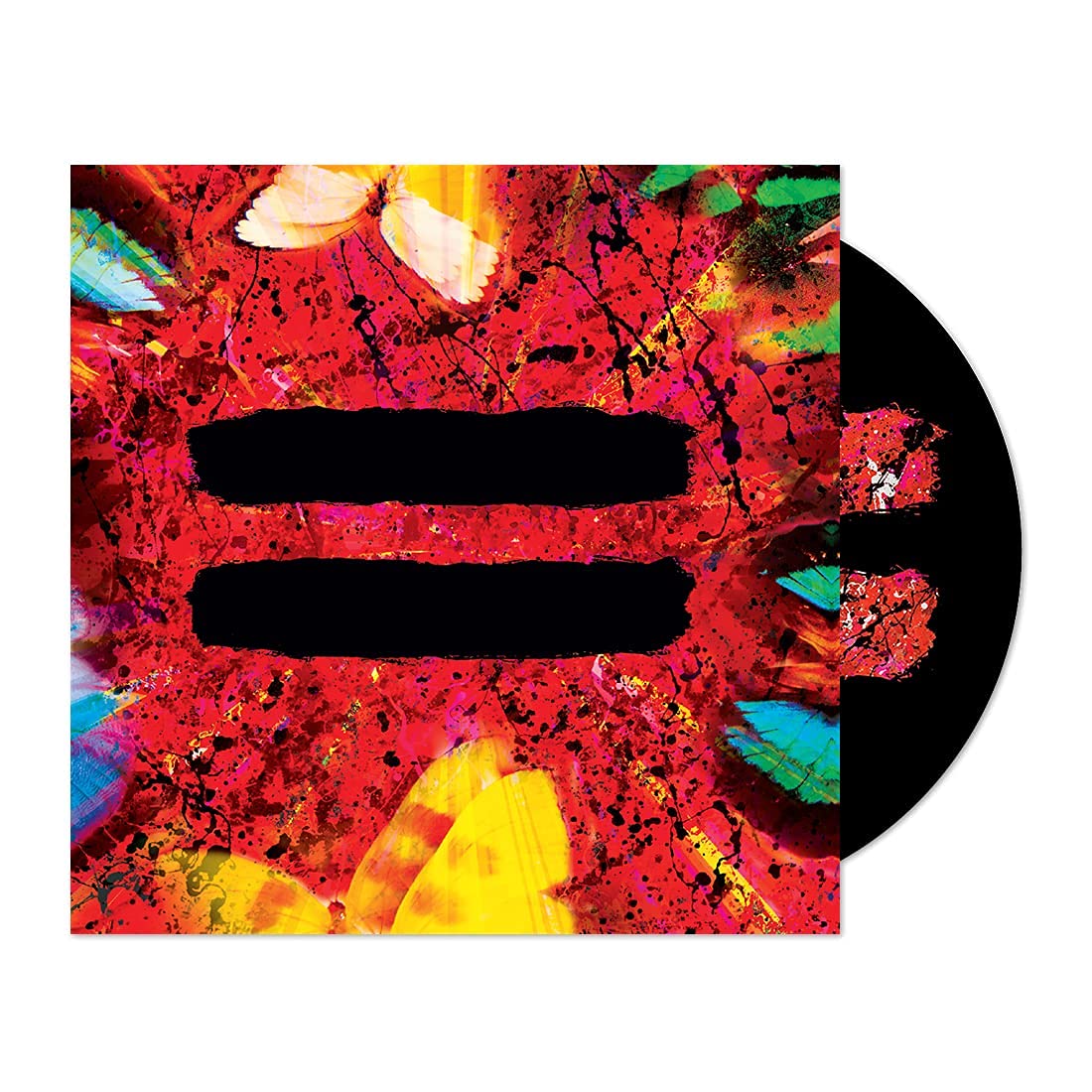 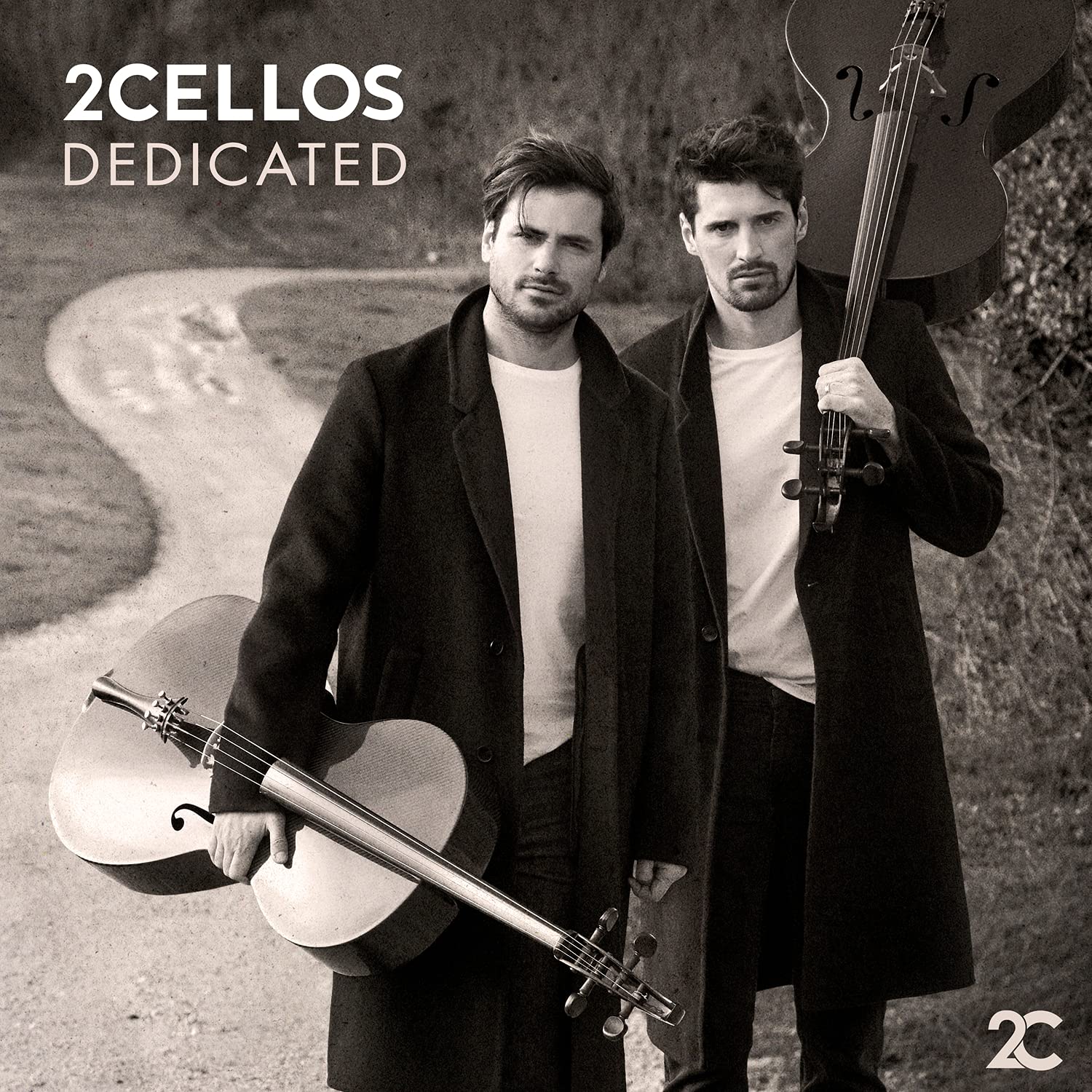 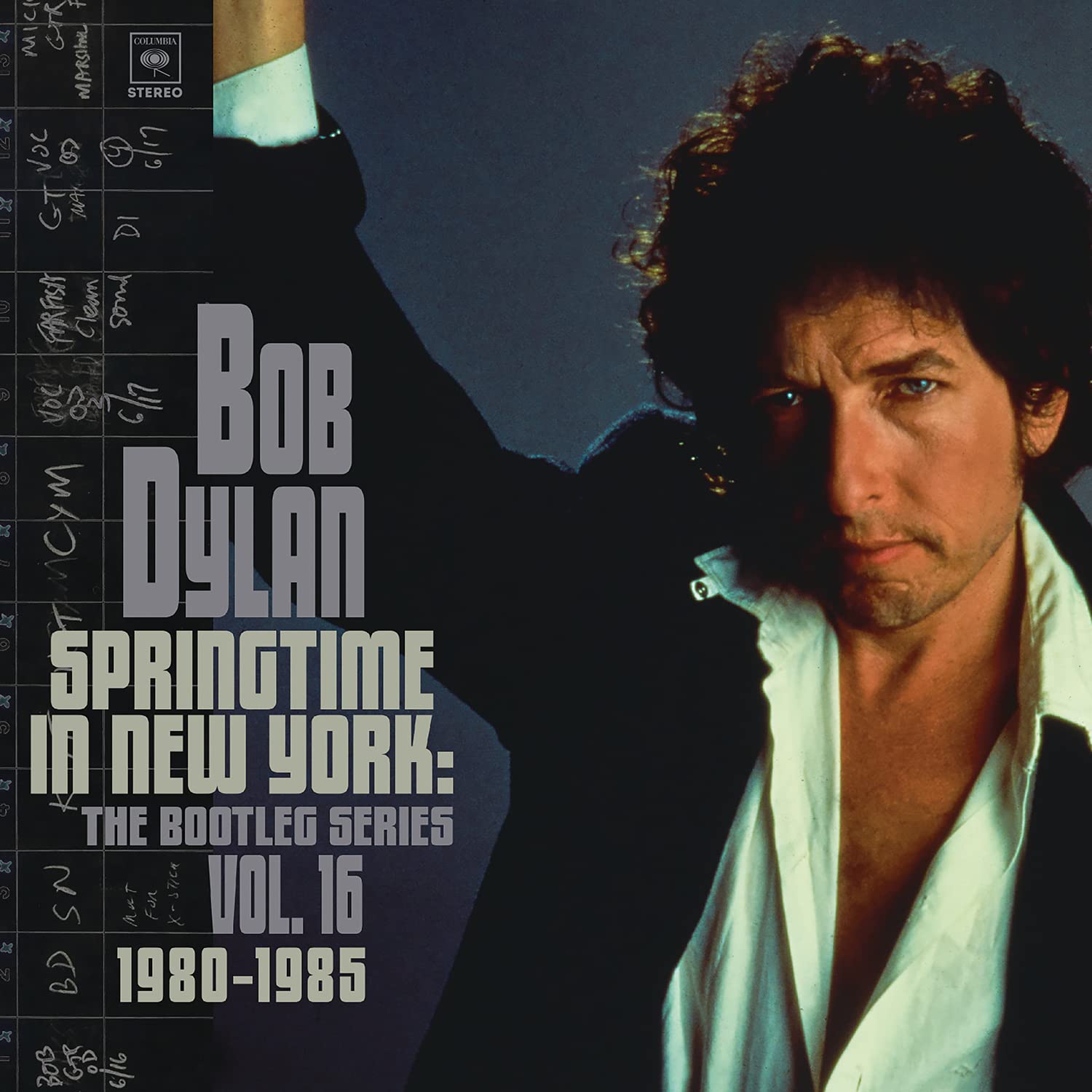 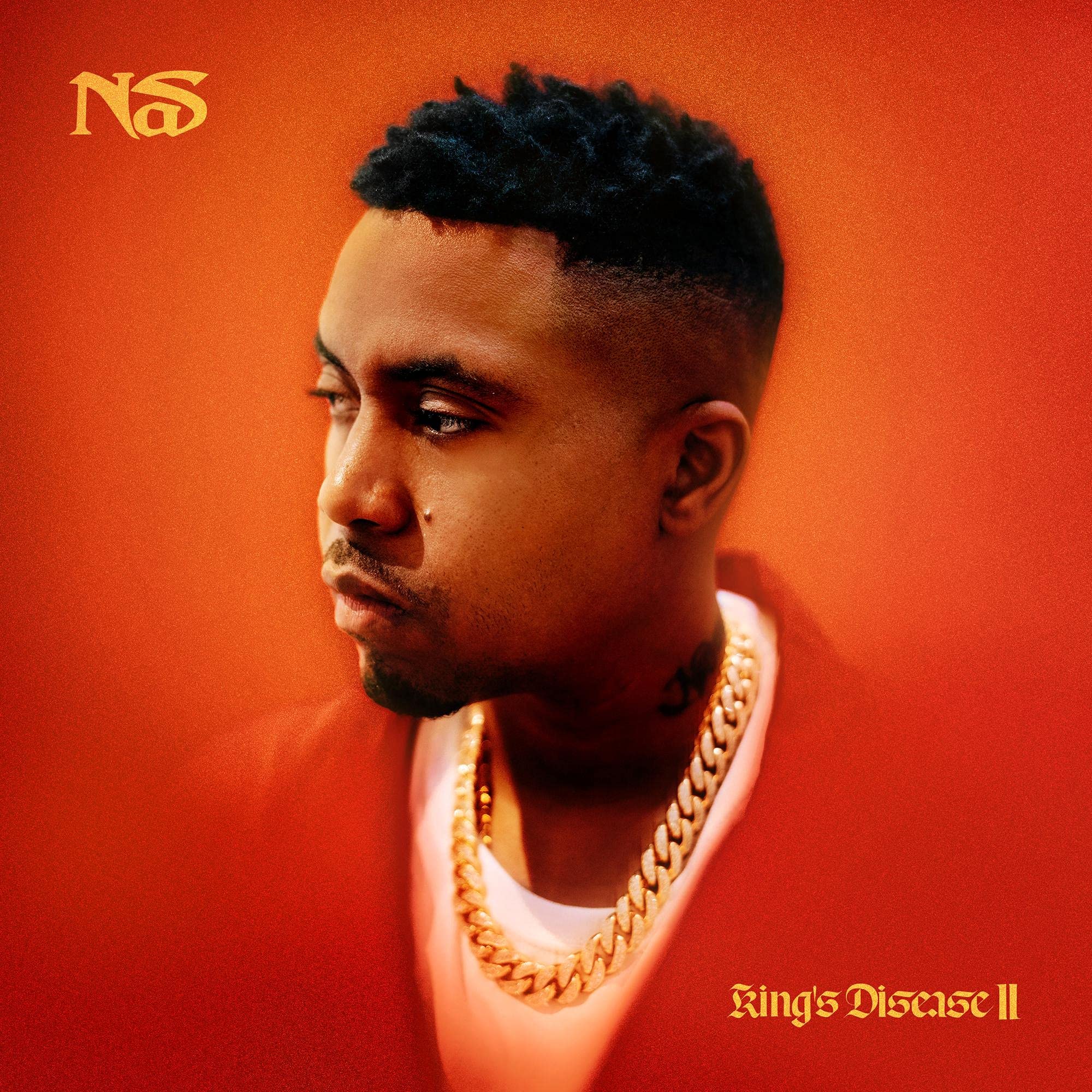 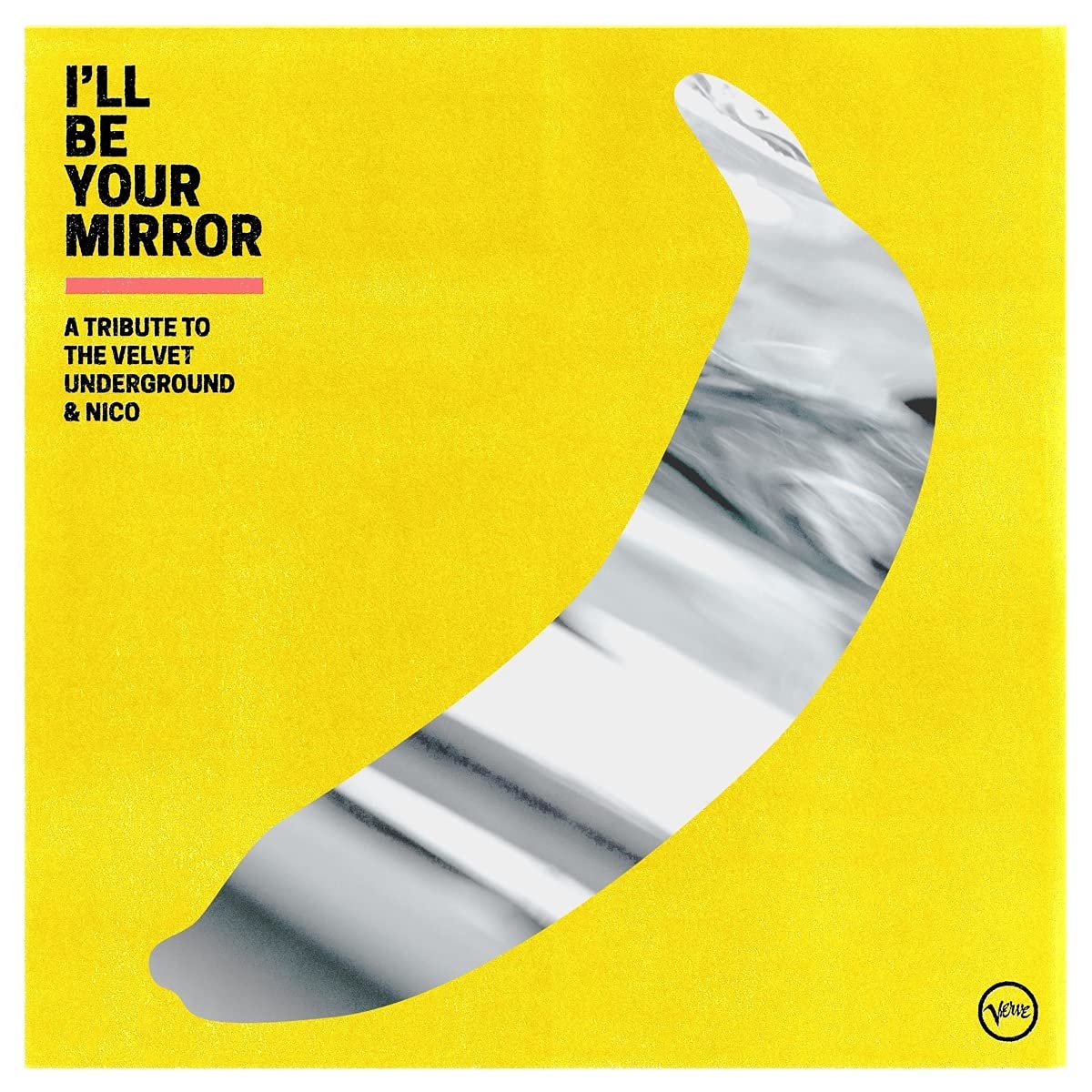 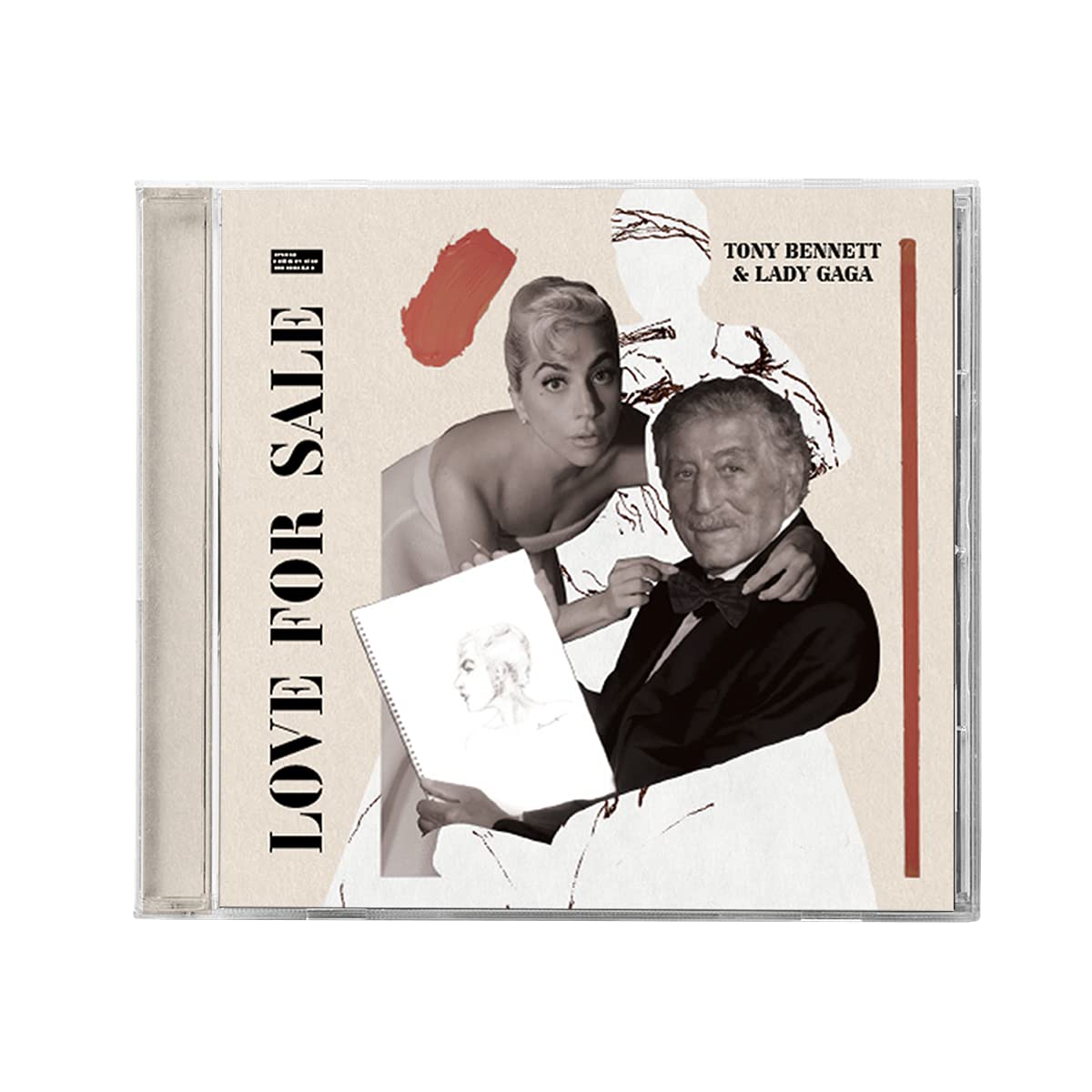 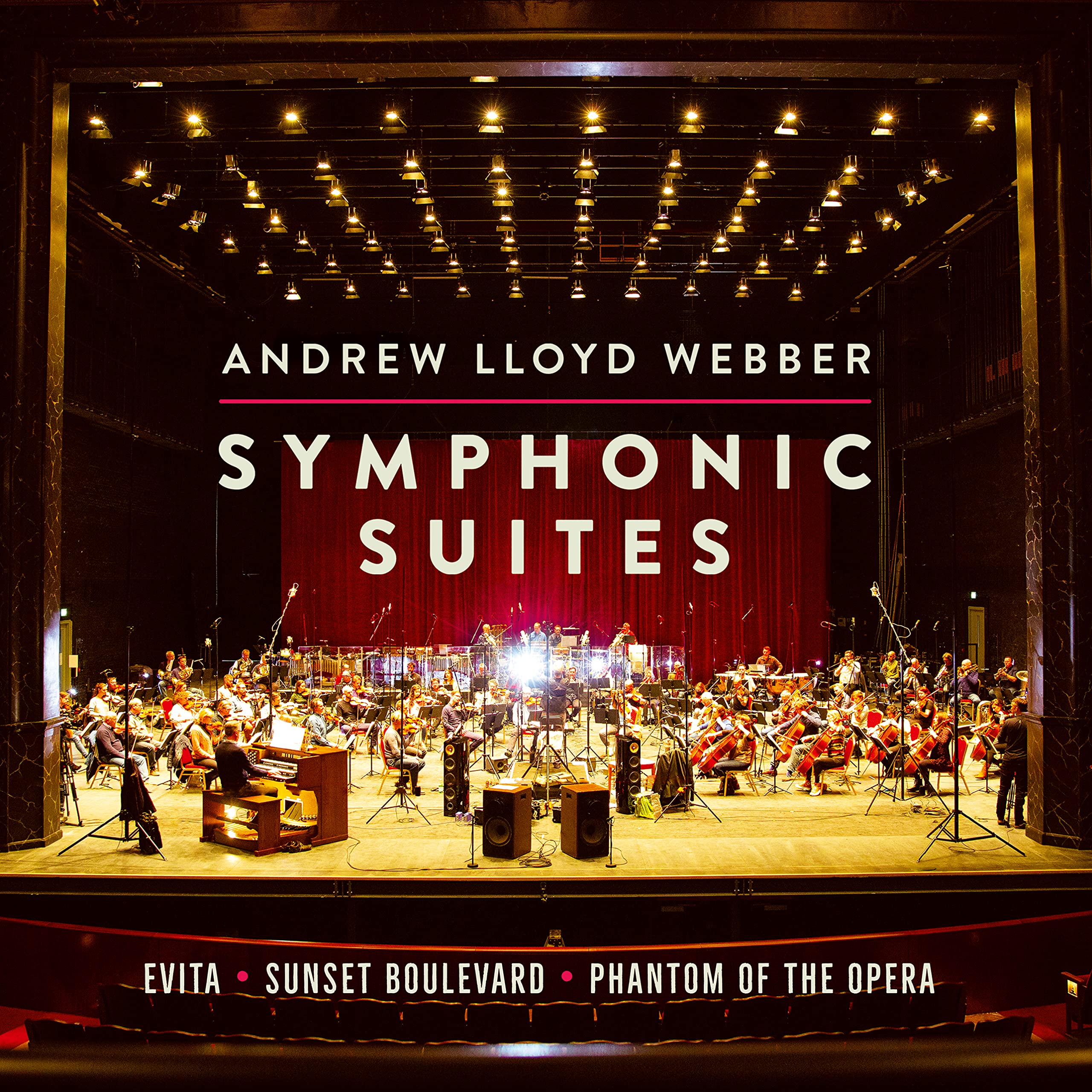 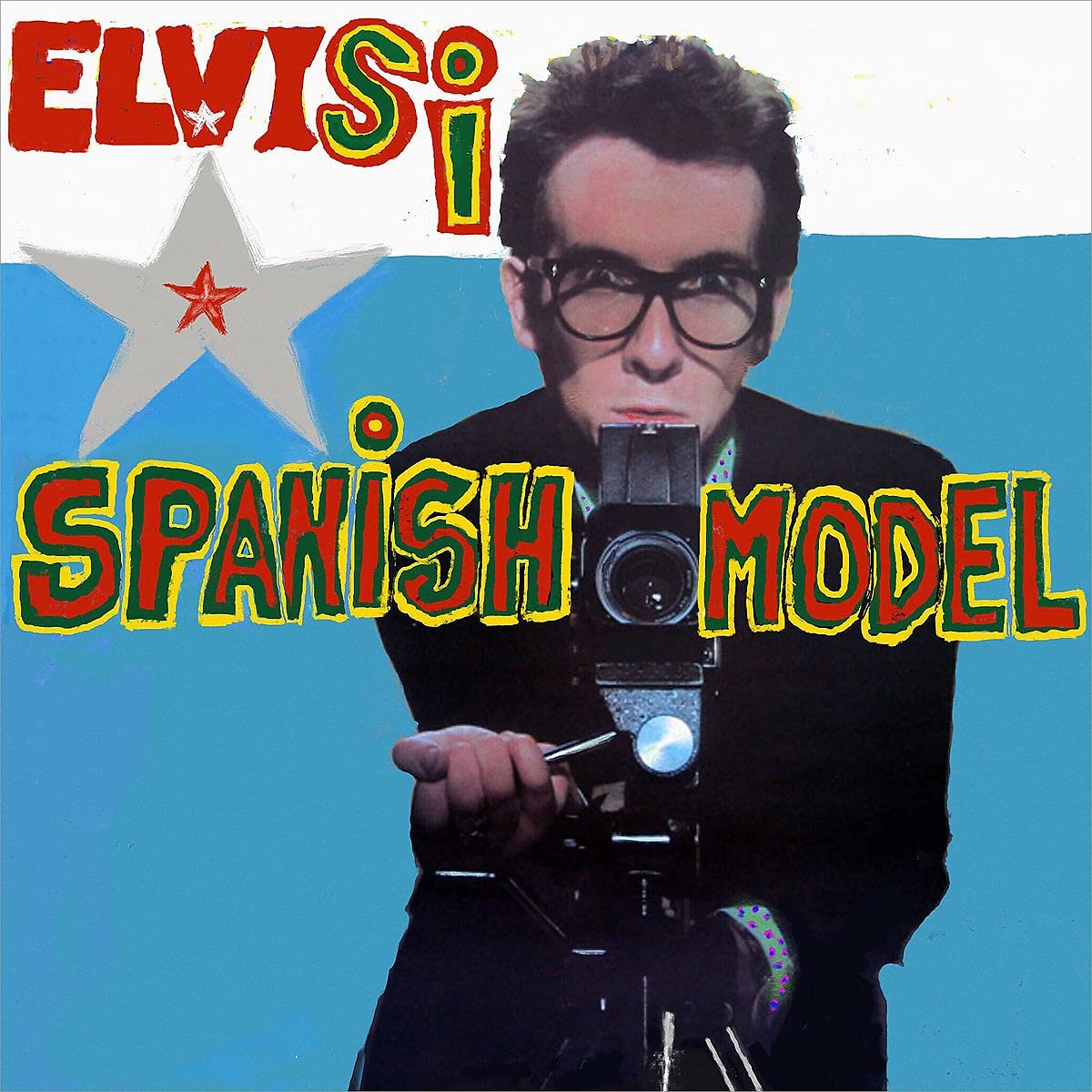 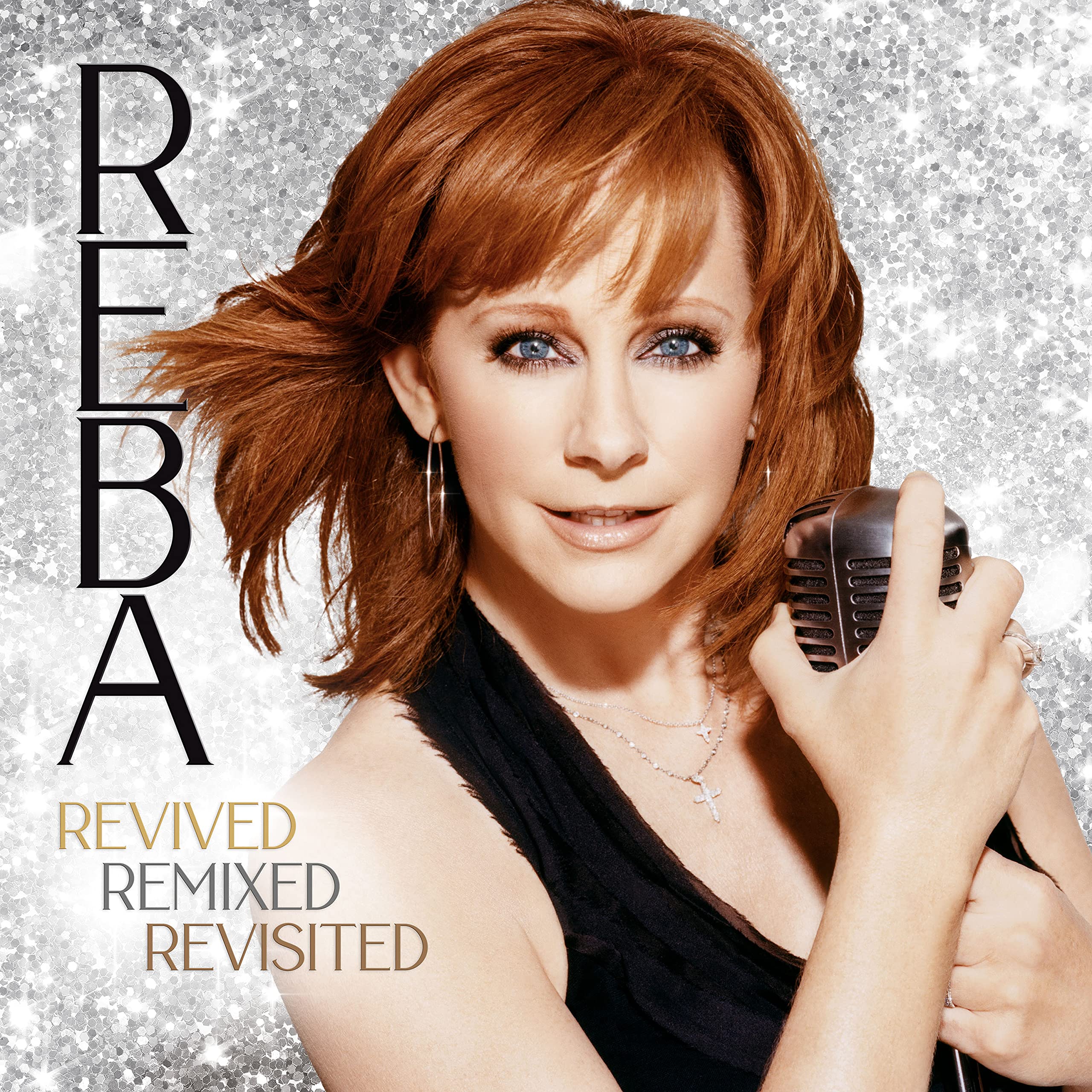 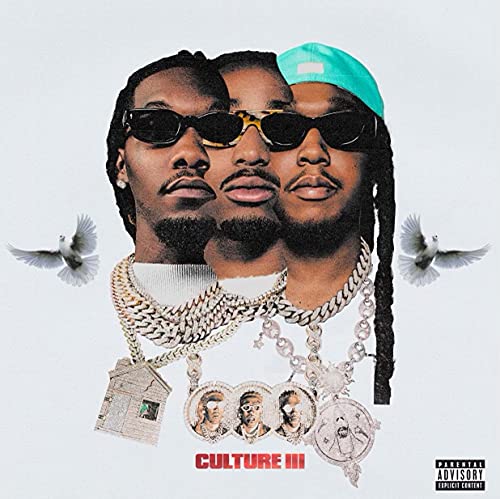 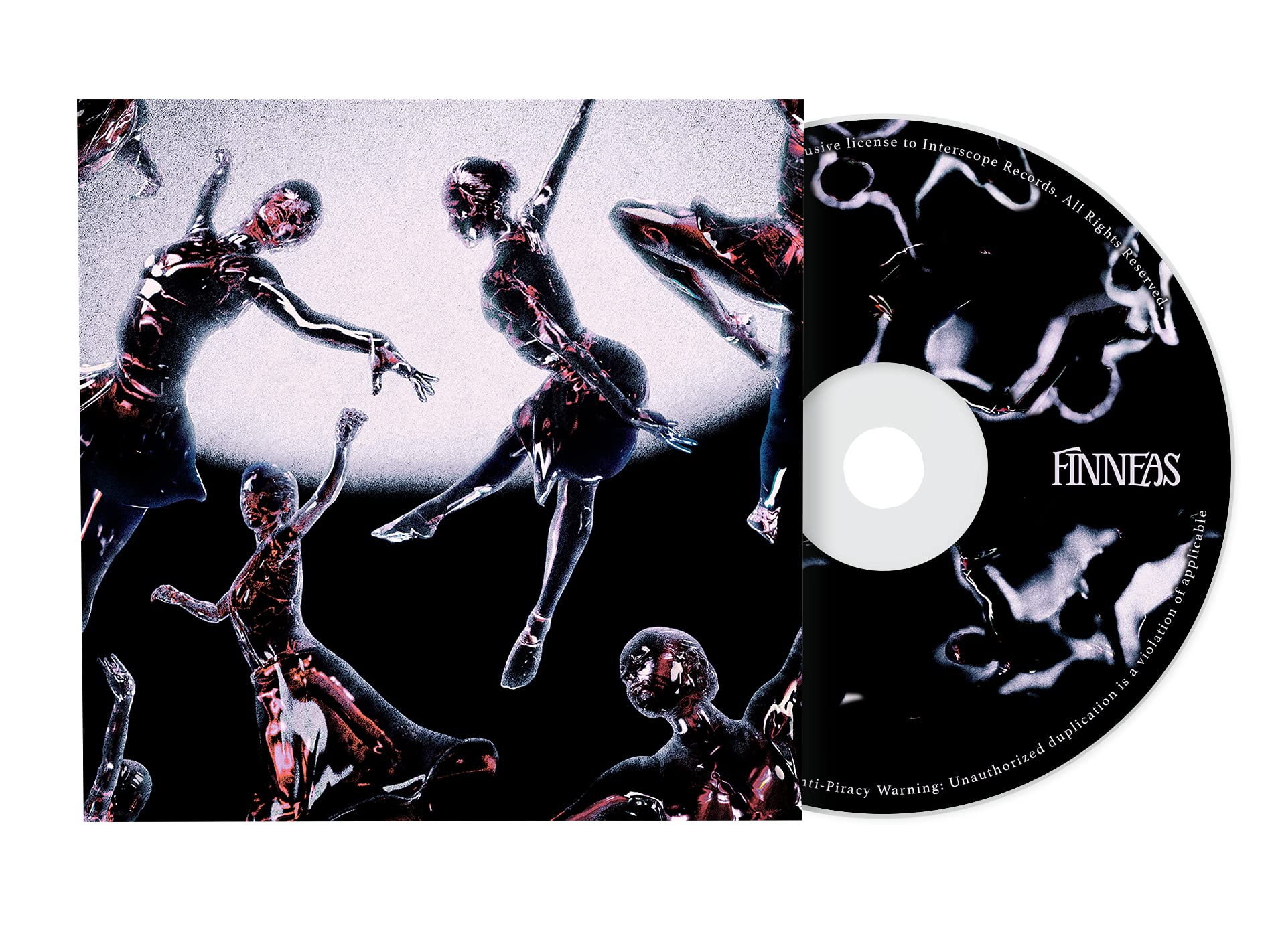 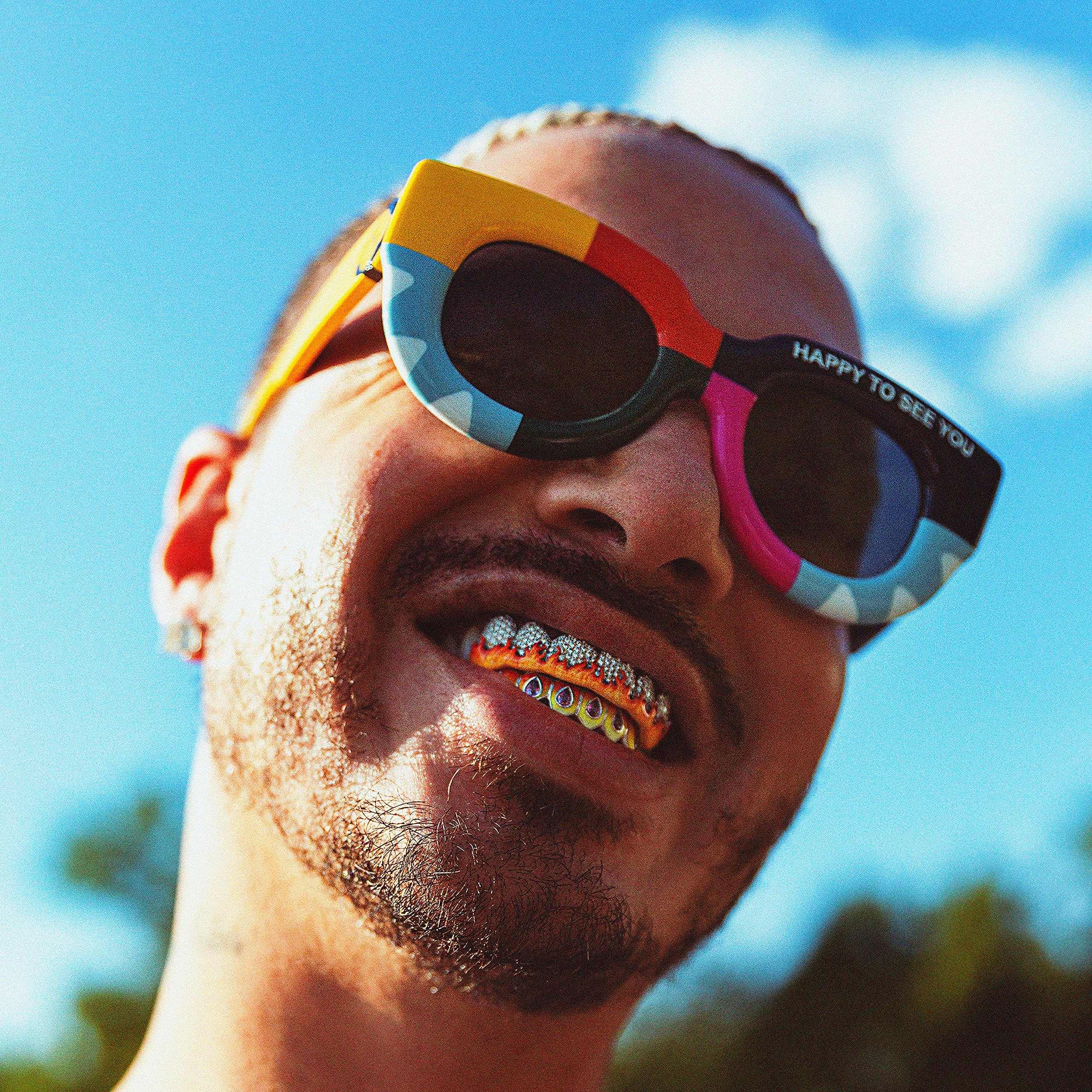 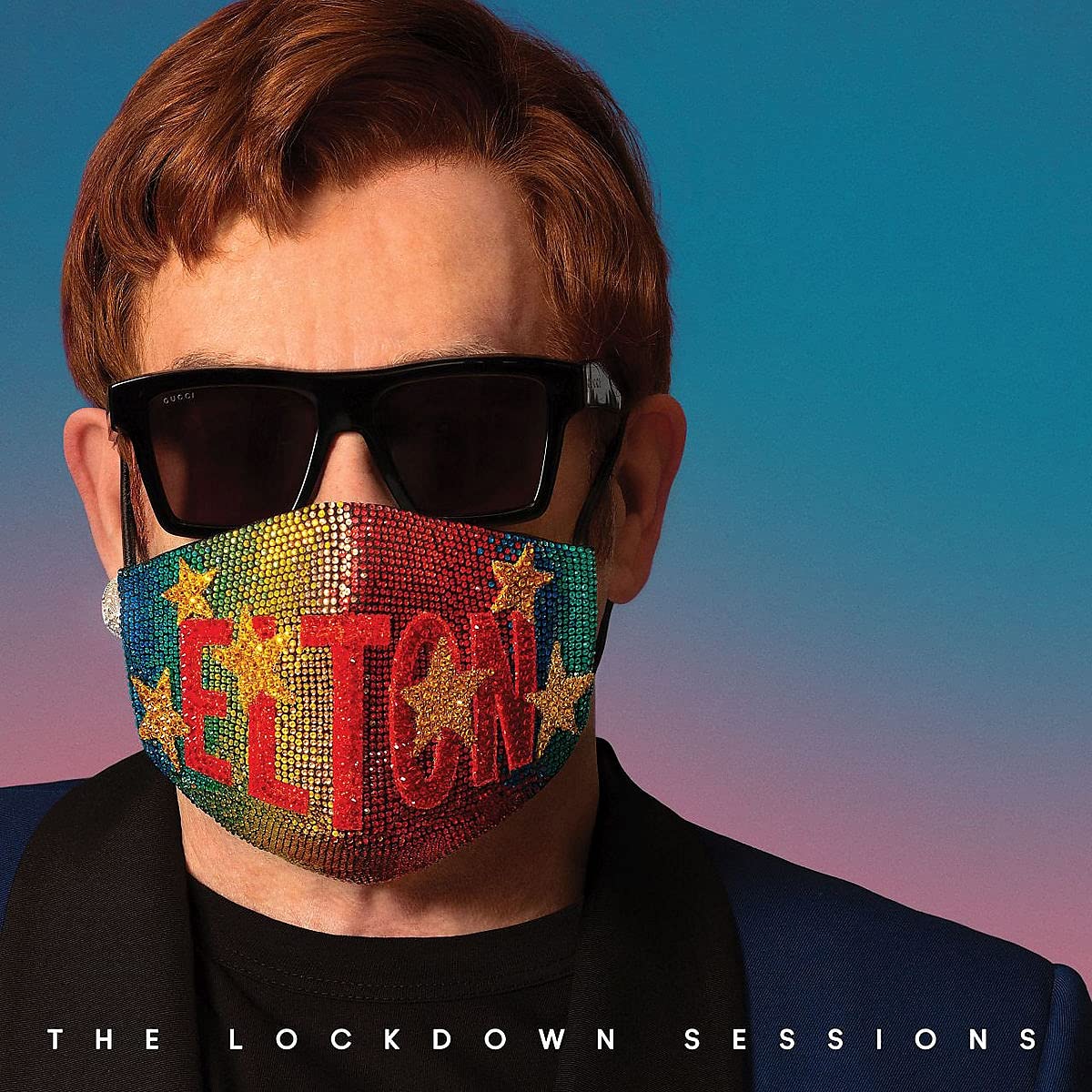 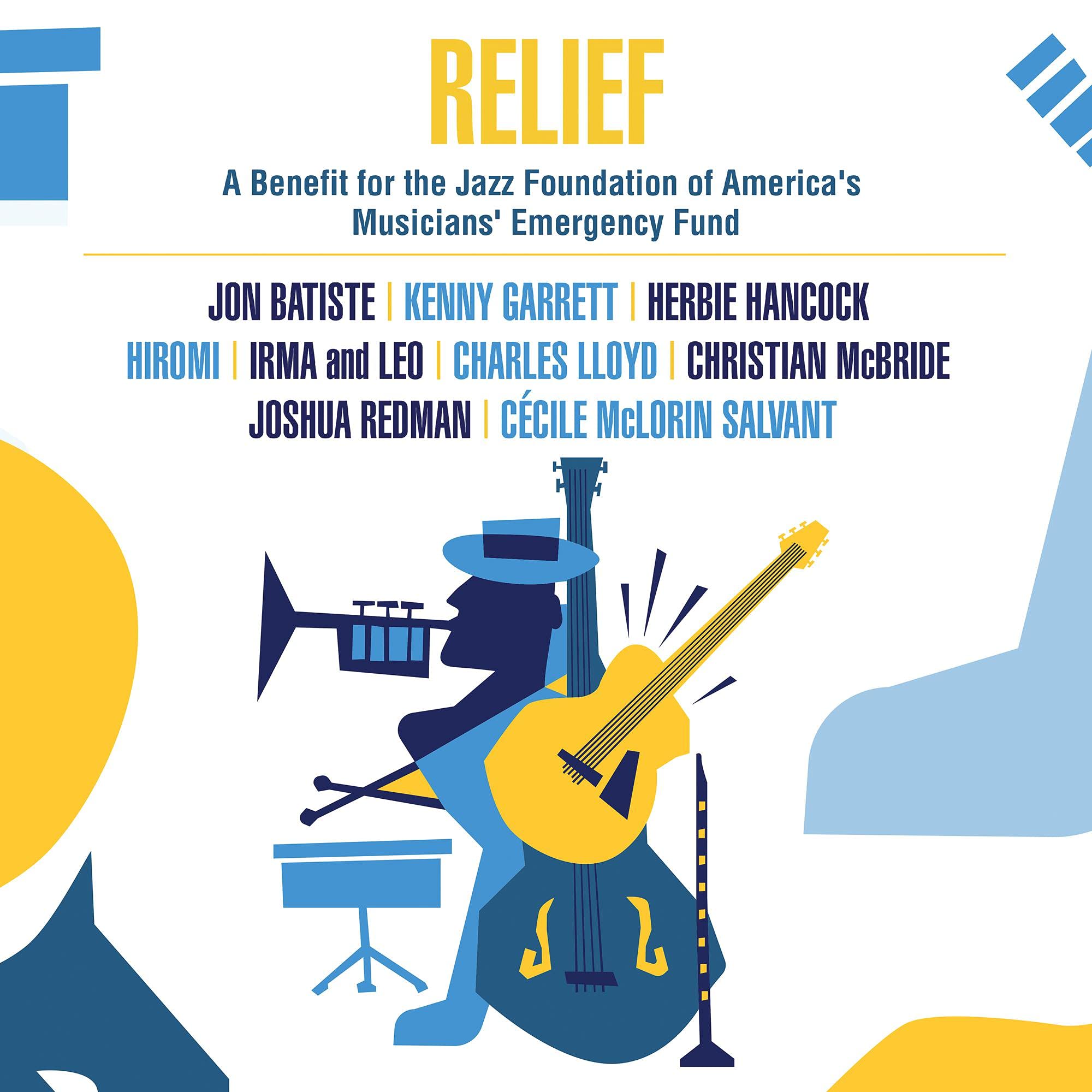 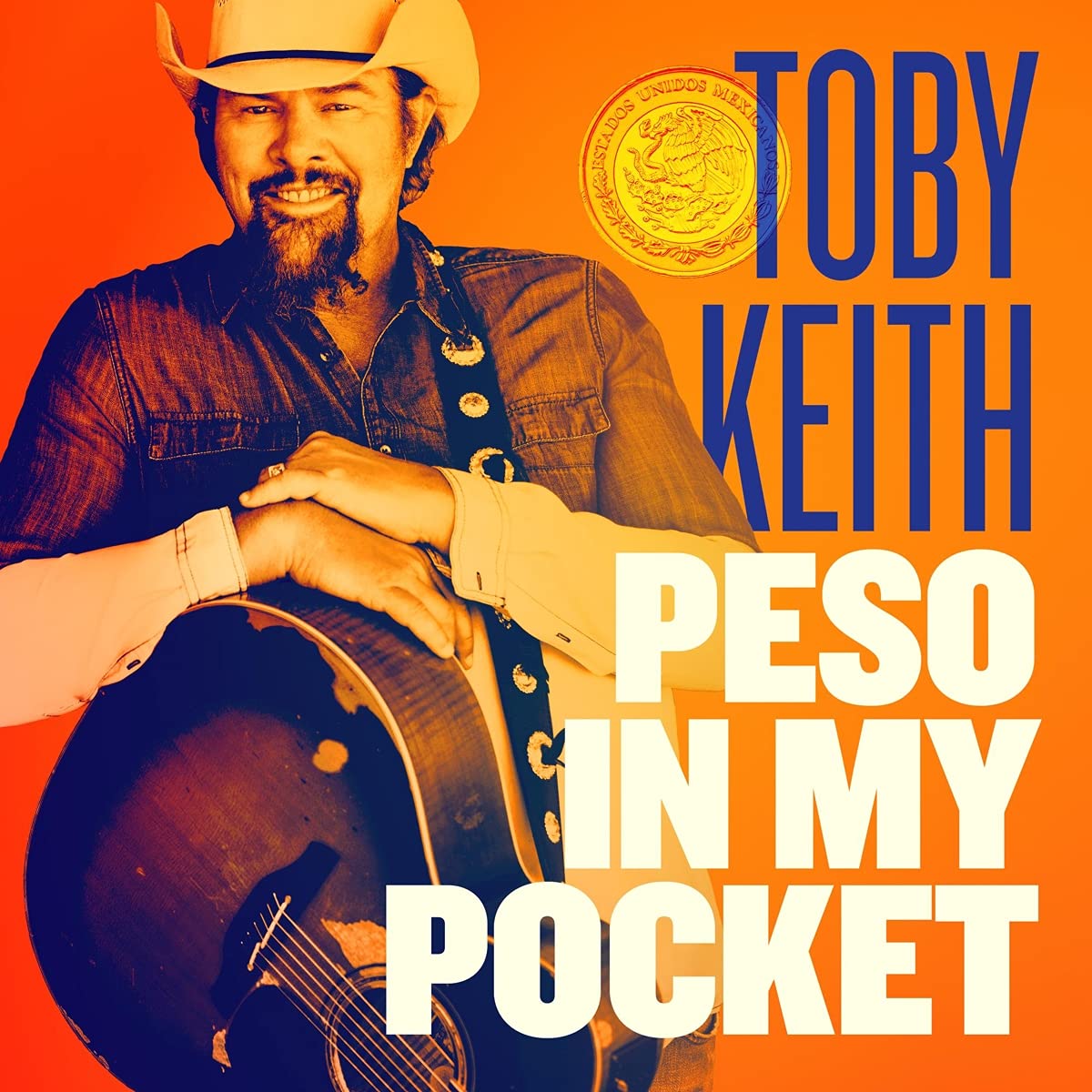 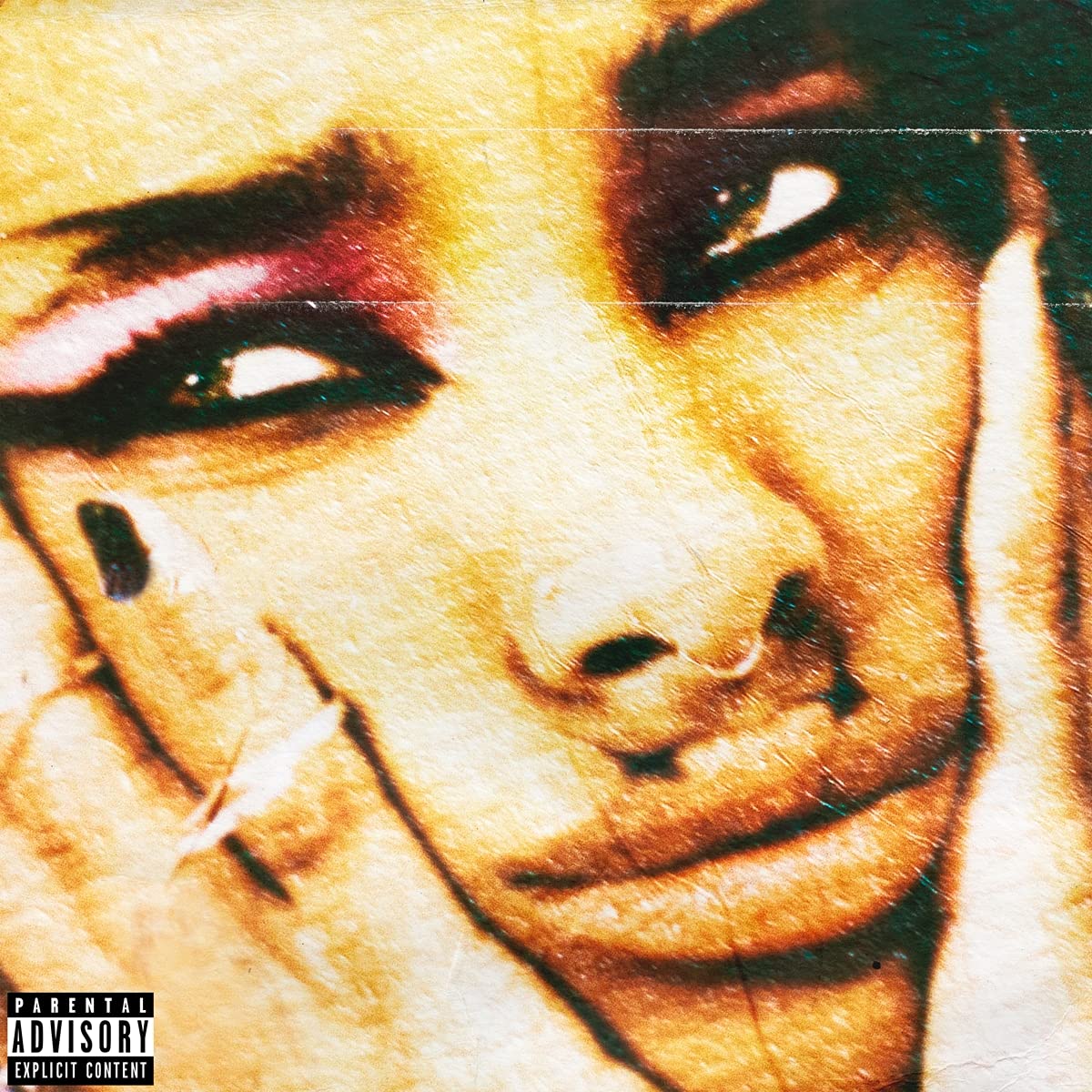 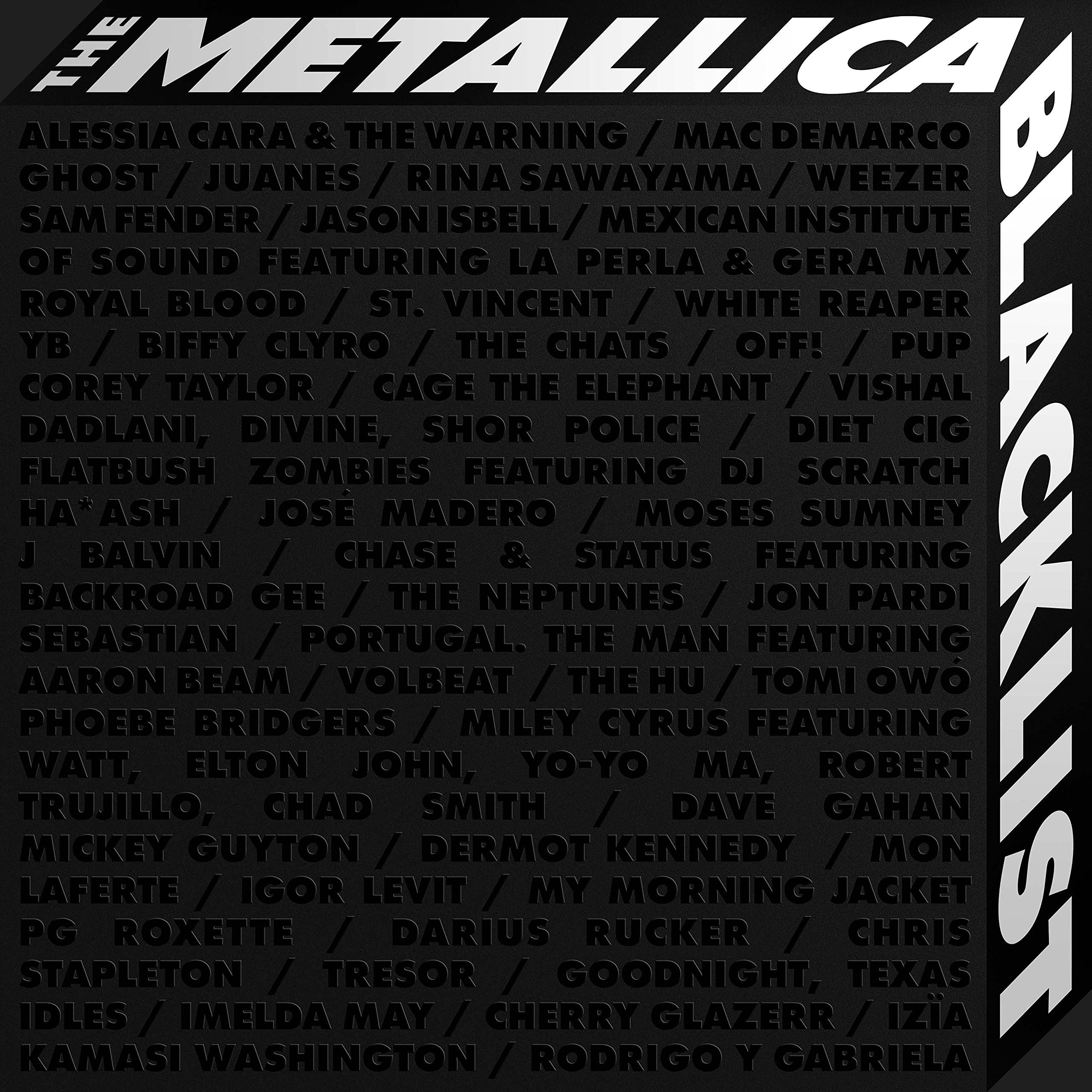 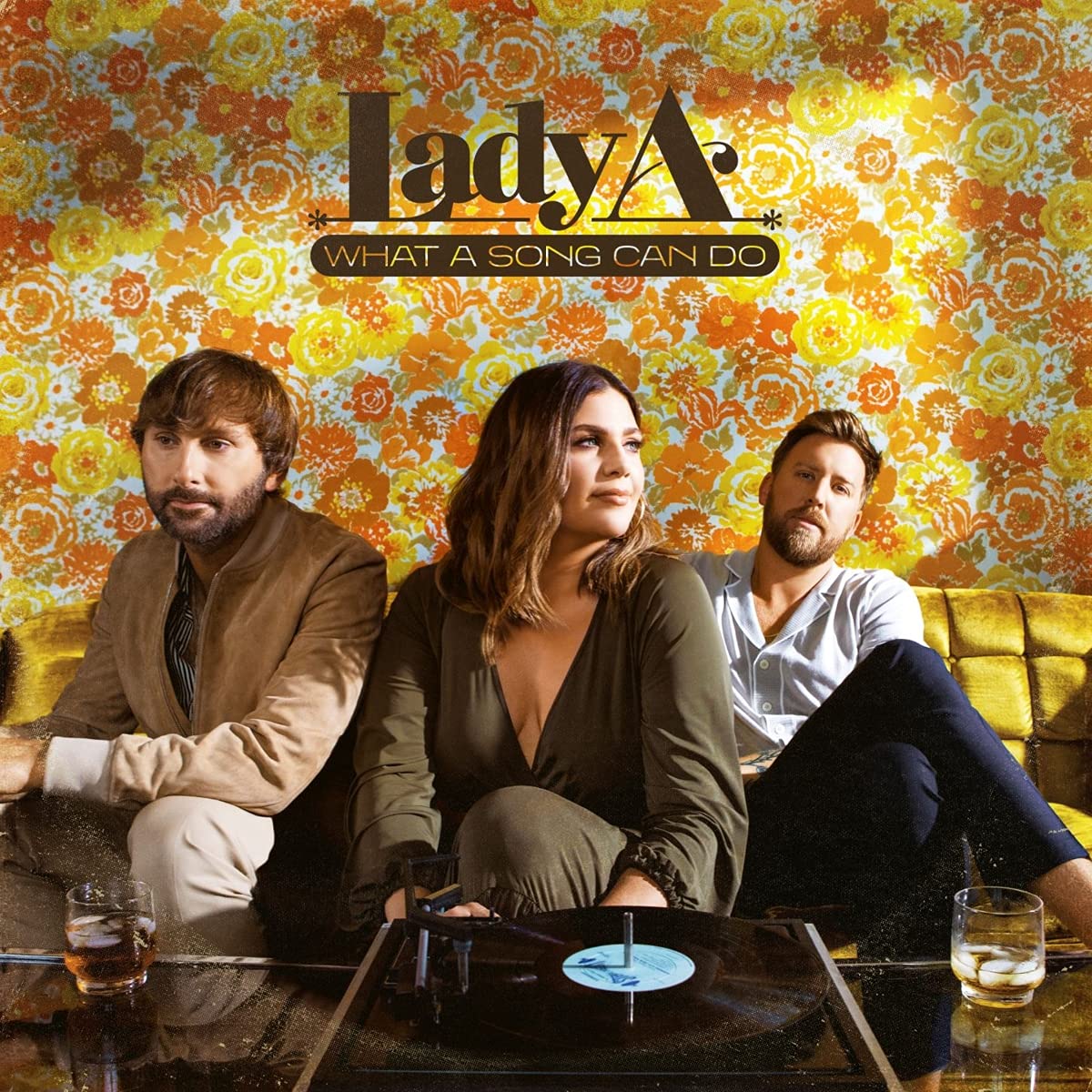 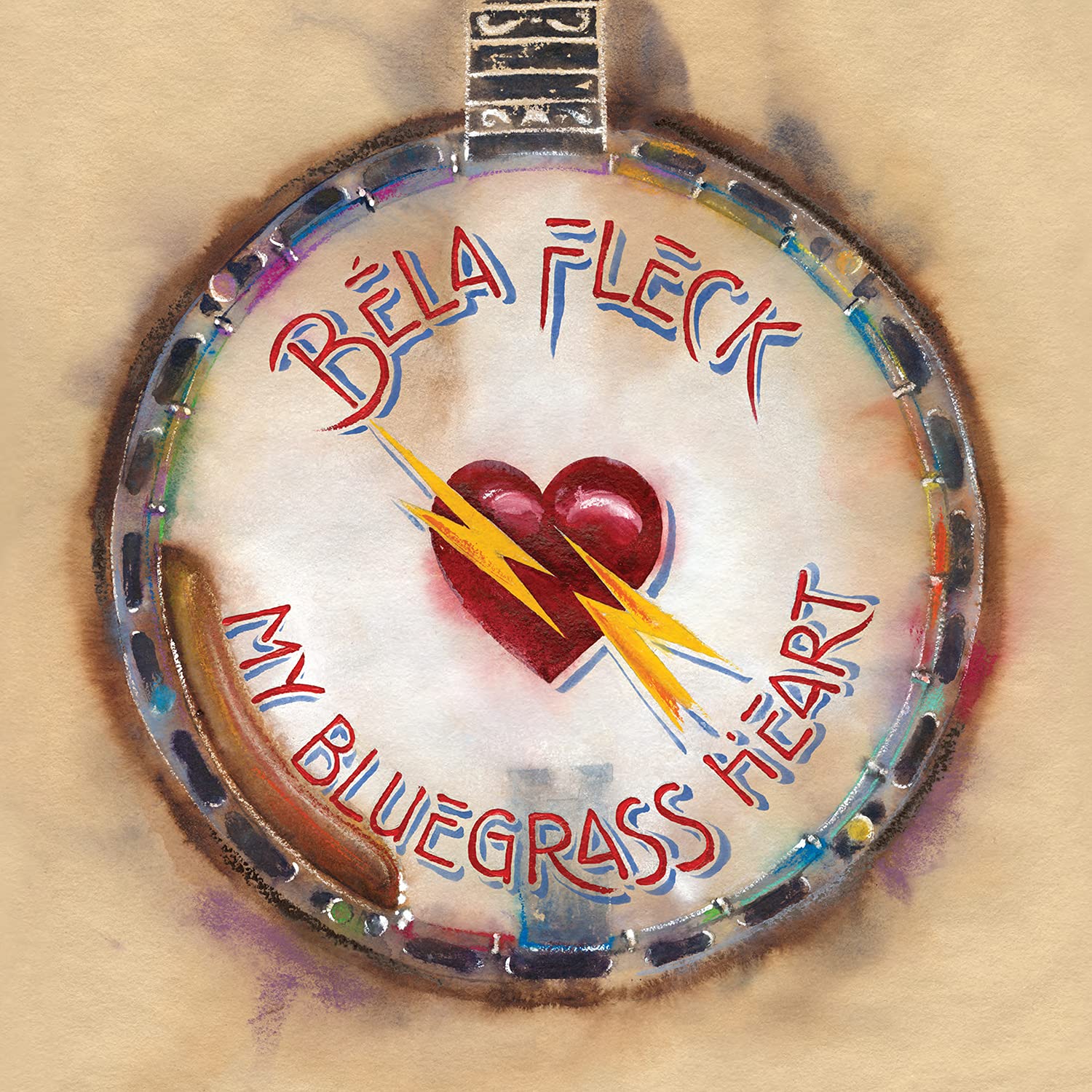 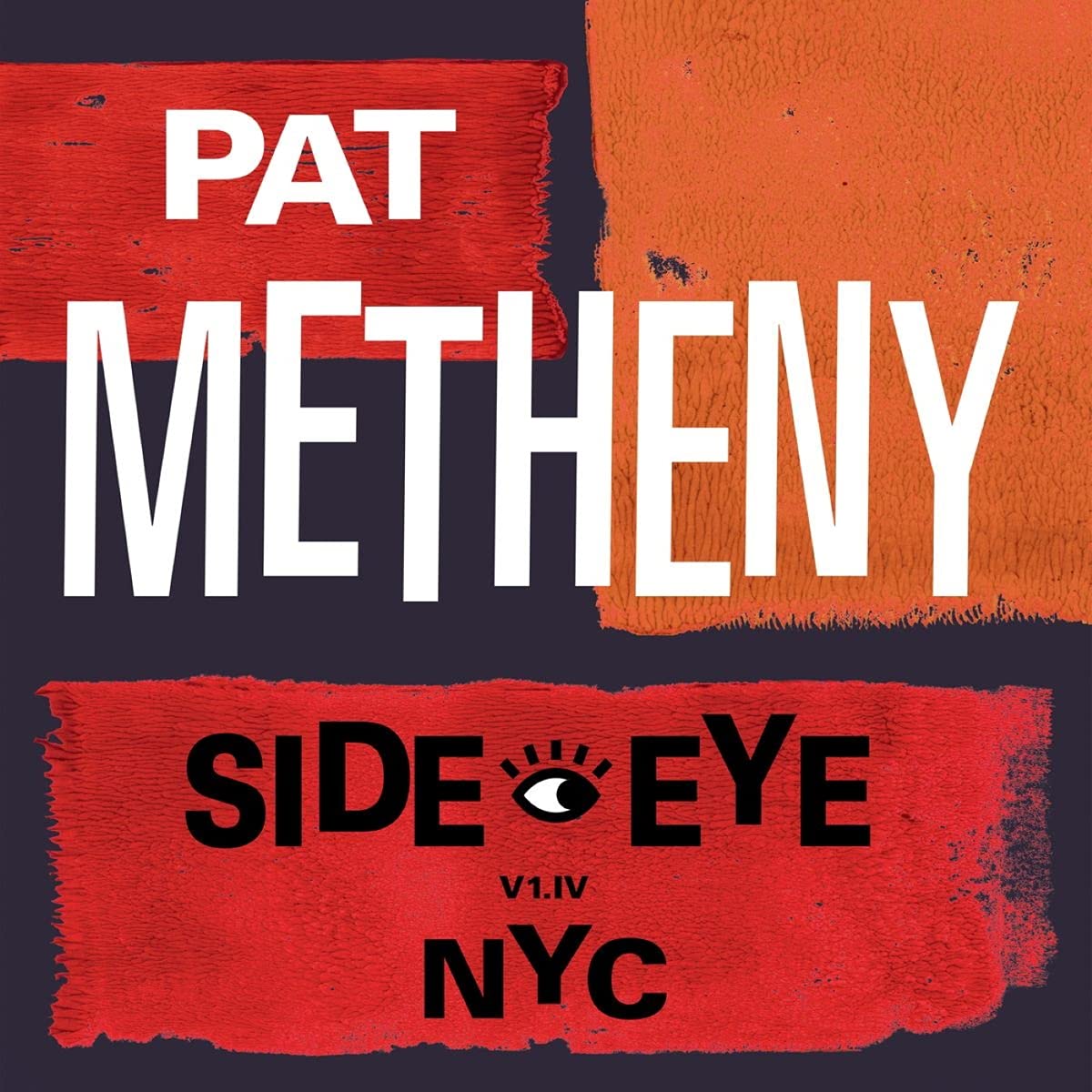 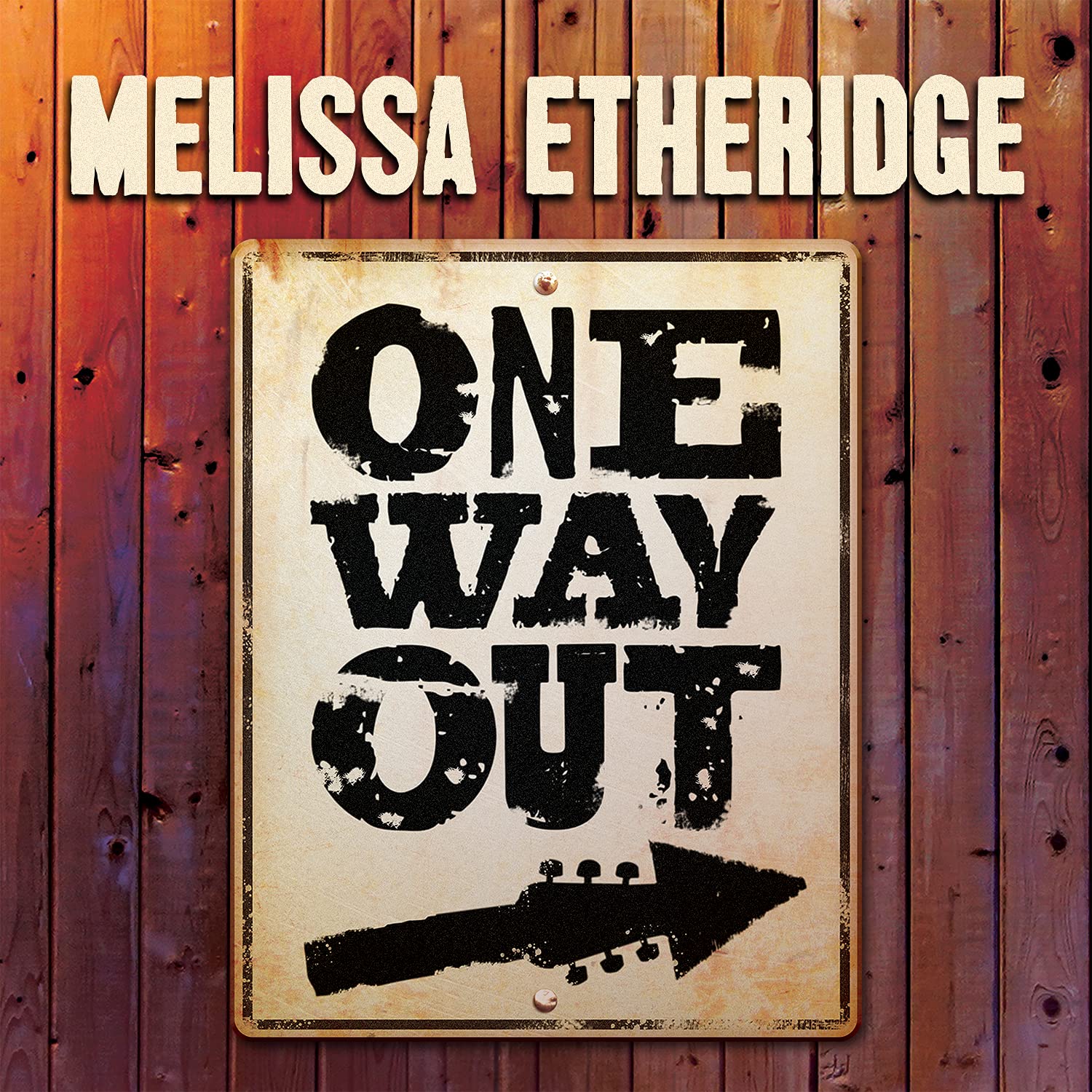 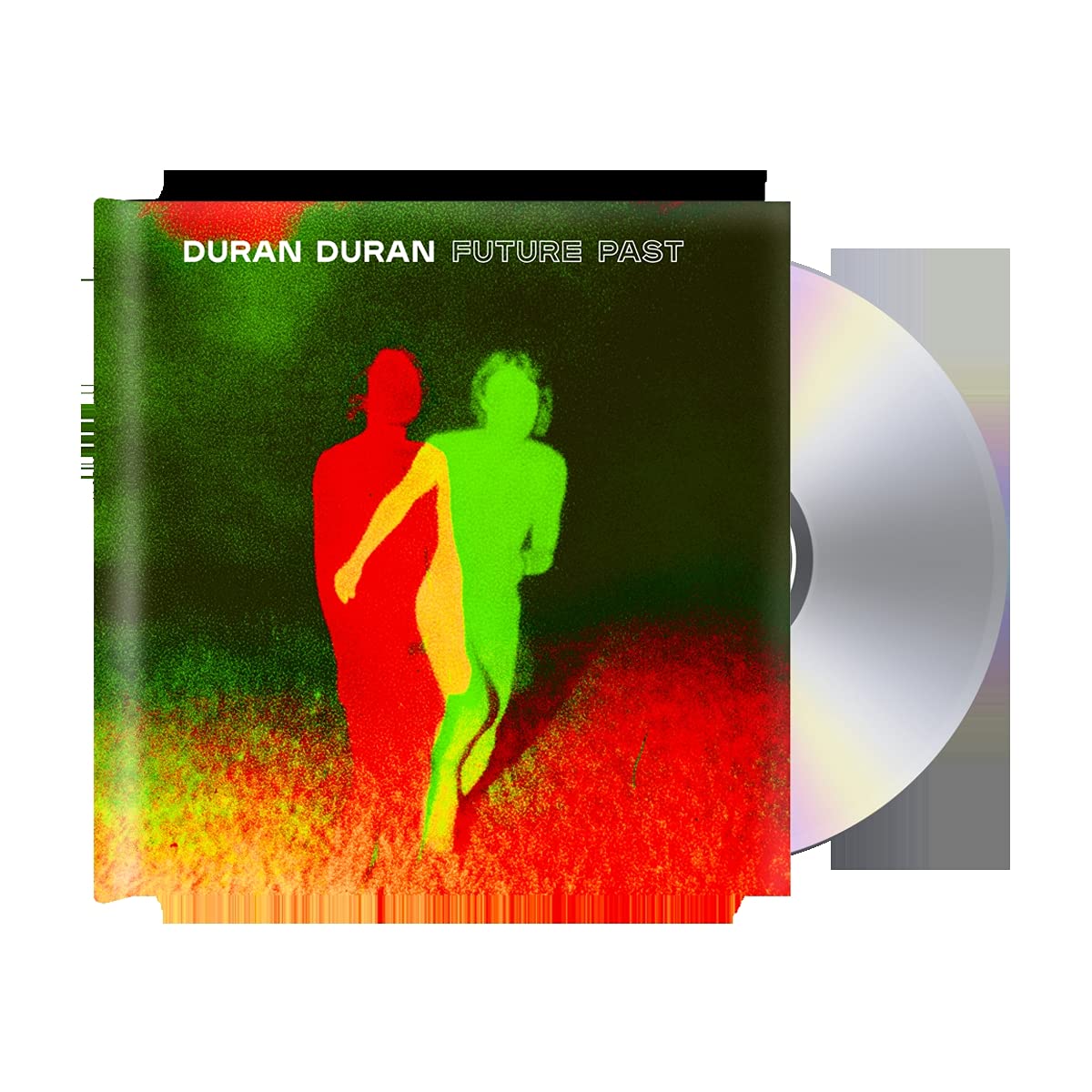